Are you serious about being a successful entrepreneur and
building a business you love?

Terry Gremaux currently resides in Lewistown, MT with 2 amazing kids. Terry actually used to be an underground miner then went on to struggle in 9 network marketing companies in 7 years and then went full time in a matter of 12 months.

Since then Terry has had a 25k month after never making more than 34k in a year and has had a 10k day and a thriving coaching program.

What Terry Gremaux Is Most Excited About In His Business 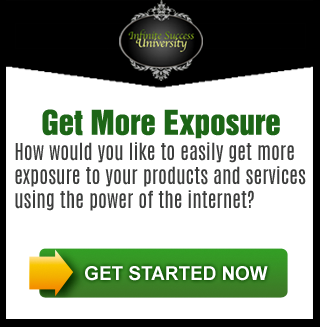 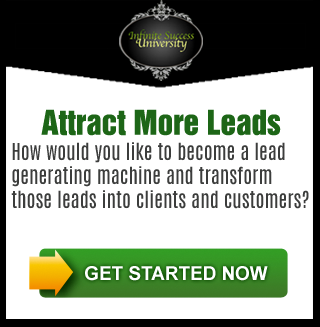 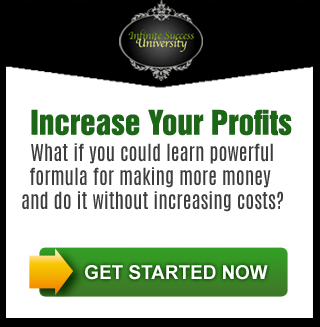